Landslides and Floods In Kinshasa Kill 41

Deadly landslides and floods in Democratic Republic of Congo's capital Kinshasa, resulting from heavy rains in the early hours of November 26, 2019, left at least 41 people dead. That was reported by various media on November 27, 2019. Those killed are said to have been swept away after their houses collapsed probably when they were still asleep. Some bridges and roads in the city have also been destroyed. _______________________ © 2015 - 2019 Africa Up To Date. All Rights Re

Government of Sudan has repealed one of the country's law that targets and humiliates women, reported some media on November 26, 2019. The repealed law, namely Article 152 of Sudan's criminal legislation and dubbed the "immorality" law in some quarters, has been used to violate women's human rights. By the law, hundreds of women are said to have been convicted for trivial and controversial crimes like immorality and inappropriate behavior including individual choices of dress

Tanzanians on November 24, 2019 went to polling stations to vote in the country's local elections that only featured candidates from the ruling party CCM. That was reported by some media. According to the reports, all opposition parties boycotted the elections, citing fear of being attacked and intimidated. So far, some opposition members have been kidnapped, beaten, shot at and severely injured, and even murdered, says the opposition. In recent years, enactment of new laws a

46 Killed By Landslides In East Africa

Kanye West To Run For US President In 2024

Jose Mourinho alias "The Special One" on November 20, 2019, made a triumphantic return to elite football club management as new manager of the top English Premier League club Tottenham Hotspur. That was reported by numerous media. "The Special One" is said to have signed a £15 million (about $19.5 million) per year deal with the London club, making him the second highest paid football club manager in the world. On first position is Manchester City's manager. Jose Mourinho was 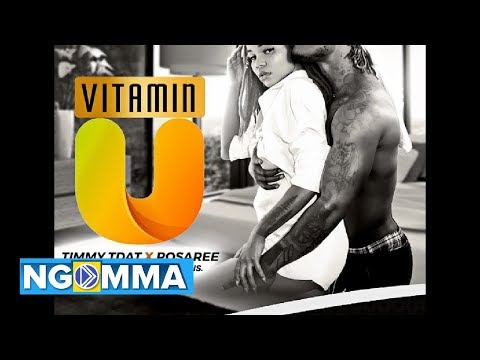 Tanzania has handed a six month suspension to one of its few female rappers Rose Ree, for releasing a music video deemed too sexy by the country's arts industry regulatory body called Basata. That was reported by some East African media on November 15, 2019. The rapper will also have to pay a fine of $870, say the reports. More specifically, Basata in suspending Rosa Ree from performing for six months, reportedly said the rapper's music video for a song Vitamin U, a collabora

Ray Jefferson Cromartie (52) was on November 13, 2019, executed by the state of Georgia, USA, after 22 years on death row, reported numerous media on November 14, 2019. He was killed by lethal injection after been given his last meal. The African American was convicted by a court in Georgia in 1997 of gunning down a cashier at a convenience store in Thomasville, Georgia, on April 7, 1994. He was sentenced to death. Testimony to the court by two other defendants that said it w
1
2